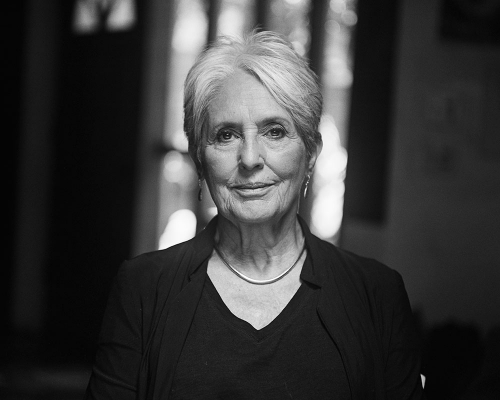 Joan Baez is a singer, songwriter and activist born in Staten Island, New York. Of Mexican and Scottish descent, she experienced racism and discrimination as a child that may have inspired her life-long commitment to social justice, civil rights and non-violence. In the 1960s, she released her first hit album, featuring topical songs related to human and civil rights. She famously performed the civil rights anthem, “We Shall Overcome” at the March on Washington for Jobs and Freedom in 1963, where Dr. King delivered his “I Have a Dream” speech. Joan Baez continued using music as a force for activism as an outspoken critic of the war in Vietnam, founding the Institute for the Study of Nonviolence in 1964 and encouraging her listeners to avoid paying taxes in support of the war and to avoid the draft. Throughout her career she demonstrated a commitment to social and political causes, such as Amnesty International, Live Aid and others, and she frequently sings at rallies and benefits is support of human rights, LGBTQ rights and environmental justice. She has released more than 30 albums, and received a Grammy Lifetime Achievement Award in 2007 and was inducted into the Rock and Roll Hall of Fame in 2017.